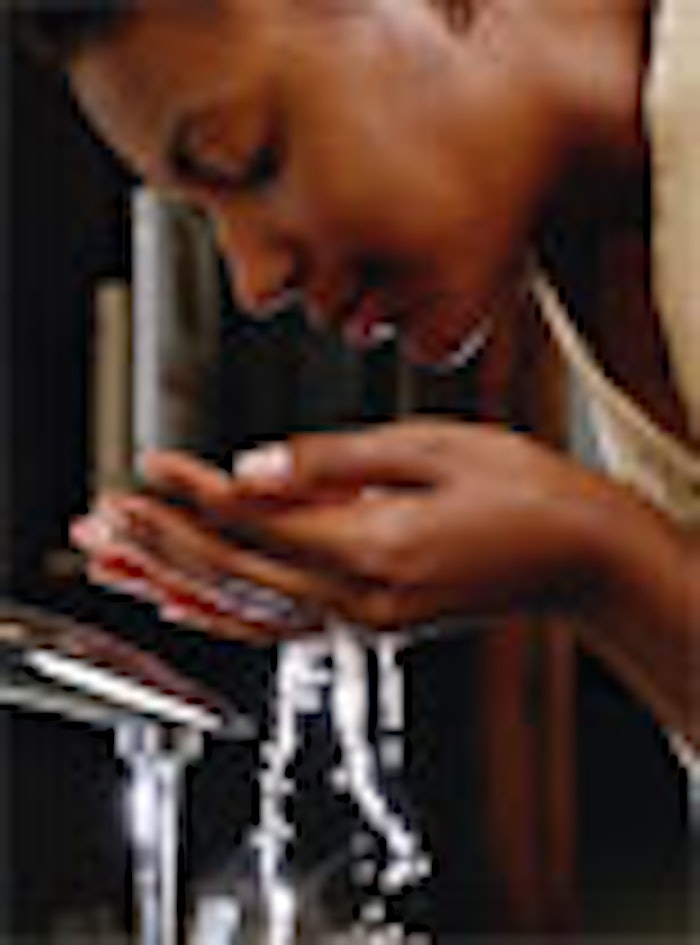 Songwon Industrial Co. Ltd. and Clariant International Ltd. have announced the mutual agreement to end their cooperation in antioxidants as of January 31, 2008. According to a a Songwon press release, the decision follows a strategic re-orientation of both companies based on the global market development.

Therefore, until January 2008, Clariant will continue to distribute antioxidants 1010, 1076 and 168 and related blends produced by Songwon. After January 2008, the companies reportedly will pursue their antioxidants for the polymer markets independently.