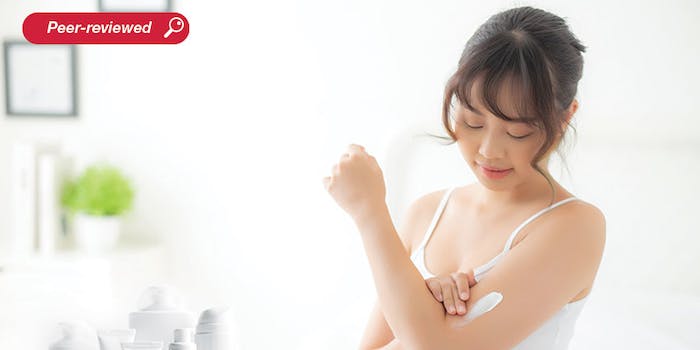 Read the full article in the January 2022 digital edition. . .

Traditional Chinese Medicine (TCM) describes a wide range of medical practices with a good amount of anecdotal testimony for efficacy but little scientific verification. As the name would indicate, TCM was developed in China and although it may have originated there, these practices and regimens are now utilized in cultures around the globe. TCM encompasses various methods, including but not limited to acupuncture, massage, exercise, dietary therapy and various forms of herbal medicine. Many of these herbal remedies are included in the Compendium of Materia Medica, also known as the first draft of the encyclopedia of TCM. This draft was completed in 1578 and described more than 1,000 species of plants believed to have some intrinsic medicinal qualities.1

Many of these plants are still used today as countermeasures to various ailments. Ginger (ginger root, Zingiber officinale), for example, is used to treat upset stomachs and has been employed for treatment of colic, arthritis, the common cold and headaches. Other commonly used plants are ginkgo (Ginkgo biloba) and ginseng (Panax ginseng), which have been historically used for the treatment of asthma and to boost the immune system, respectively.

The major active components of HGW are flavonoids, of which epimedins A, B and C, and icariin make up the majority (see Figure 1, bottom).2 A significant amount of research has been conducted on icariin and it has demonstrated a wide range of activities, including: improving sexual dysfunction/increasing sex drive,1-4 improving osteoprotective functioning,2, 4 cardiovascular protection,1, 2, 4, 5 treating depression,2, 4 improving cognitive function,4, 6 improving learning/memory7, 8 and brain protection.9-12 Additional reports have ascribed to icariin such effects as anti-aging,2, 13 anti-oxidation,2, 14 anti-inflammation,1, 2, 4, 15, 16 and Propionibacterium acnes microbial biofilm eradication.17

Several of these findings suggest a composition containing HGW could be used to topically help to eliminate blemishes and their associated inflammation. As such, an extract of HGWa was examined by first characterizing it via high performance liquid chromatography (HPLC) to determine the presence of icariin, epimedins A, B and C, icaritin (i.e., fully deglycosylated icariin) and hyperoside (galactoside of quercetin). The material was then tested in vitro for biofilm reduction and anti-inflammatory effects.

a Grandicin (INCI: Propanediol (and) Epimedium Sagitattum Leaf/Stem Extract) is a product of Biocogent LLC. 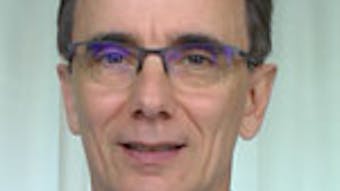 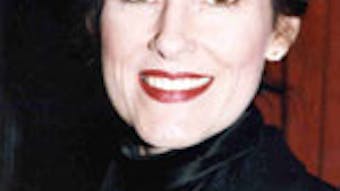 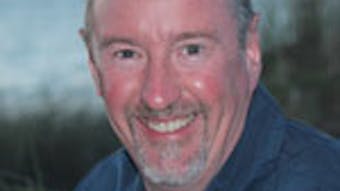 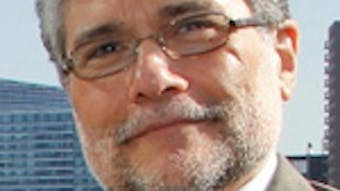 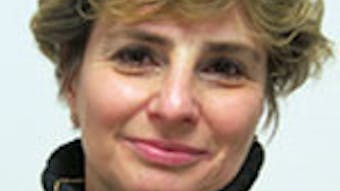 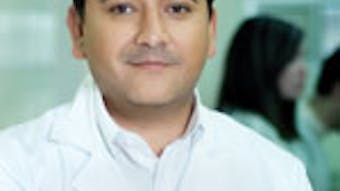 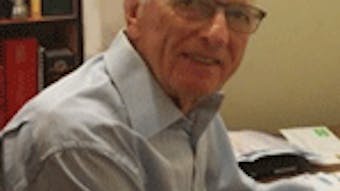 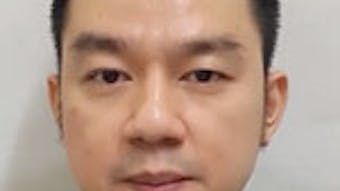 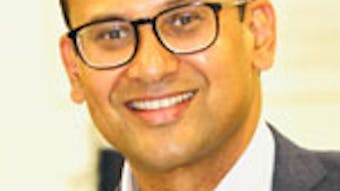 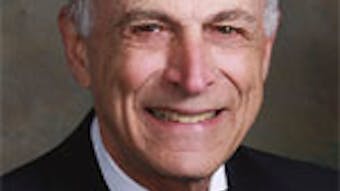