Held at the Kerry Hotel in Shanghai, more than 460 Chinese brands entered the contest. With input from local institutions, industry leaders and beauty experts, winners were chosen based in the three selection categories:

“With this initiative we wanted to give the right recognition to the development of the cosmetic industry in China,” said Enrico Zannini, general manager of BolognaFiere Cosmoprof. “Cosmoprof Worldwide Bologna is the event which enjoys the best recognition among international beauty professionals, and it has therefore been the reference event for the beauty sector for years. For many years our activities, and consequently those of the international platform of Cosmoprof, have been focused on the Chinese market, among the most important ones in the world and a source for new development opportunities.”

“The Cosmoprof China Contest is the best representation of the fact that Cosmoprof is recognizing innovation, research, and quality among Chinese companies. While organizing this event, the collaboration of BFChina has been extremely important; our agency in China is playing an important role as mediator between the BolognaFiere group and local institutions.”

Also announced at the event: A new, China-specific name for Cosmoprof, a reflection on the organizations commitment to the country.

“The adoption of the Chinese name for Cosmoprof is the most important and necessary step forward in the cosmetics market of China. The entire selection process required three rounds of discussions from more than 50 Chinese names proposed. With the participation of ten professionals, including five leading Chinese cosmetics exhibiting companies and five industry media outlets, ‘卡思曼伯’ was selected as the best one, due to its character pattern, meaning, and phonology which are all in line with Cosmoprof.” 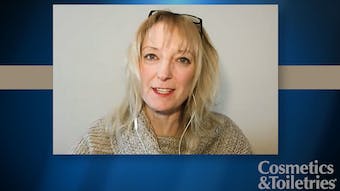 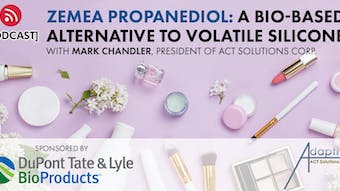 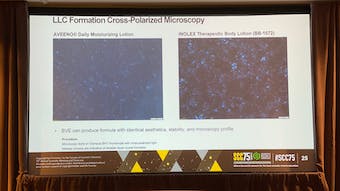 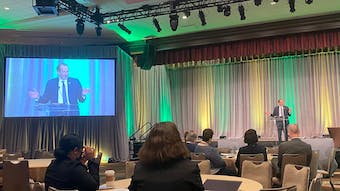 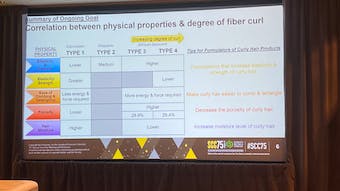 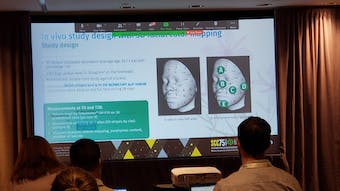 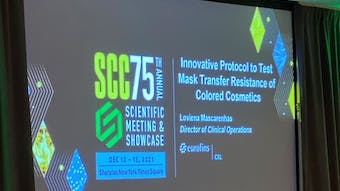 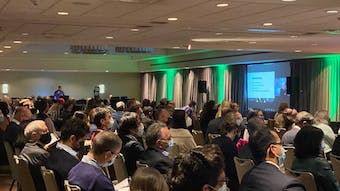 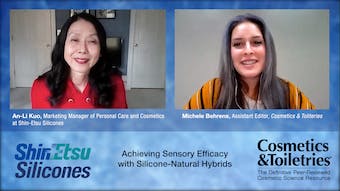 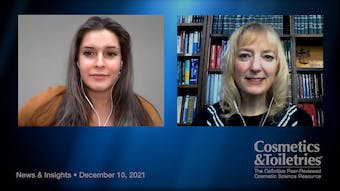