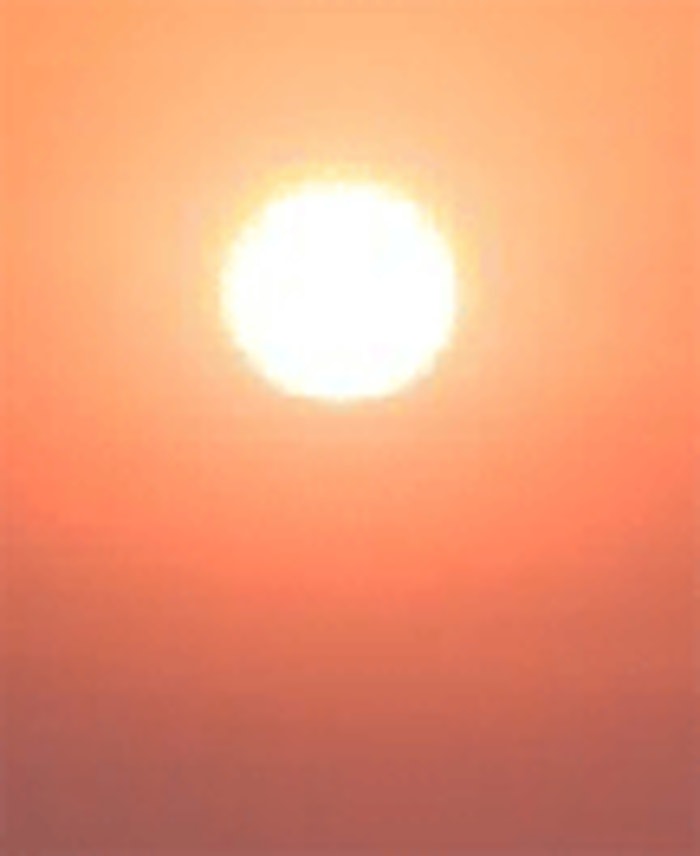 The safety of aluminum in sunscreens and sunblocks is being questioned by scientists at the Birchall Centre for Inorganic Chemistry and Materials Science at Keele University. The researchers, Scott Nicholson and Christopher Exley, PhD, measured the aluminum content of sunscreens/sunblocks, which could include an aluminum salt such as aluminum hydroxide, aluminum oxide, aluminum silicate, aluminum stearate, aluminum starch octenylsuccinate as an ingredient.

Aluminum was present in all seven products tested, according to the researchers. In addition, three of the products listed aluminum as an ingredient, prompting the scientists to question their concentration. The scientists questioned the manufacturers about the aluminum content, only one of whom confirmed that aluminum hydroxide was added to their product to coat the surface and  prevent the agglomeration of titanium dioxide particles. 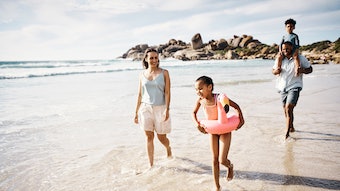 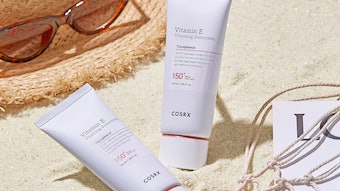