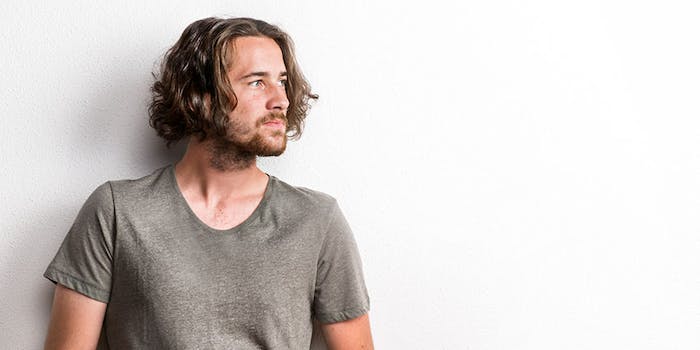 Hairiline is recommended at 1-2%, and can be added to formulations at 35-40°C, during cooling or at any time in cold preparation.