Hair Dyes On the Block 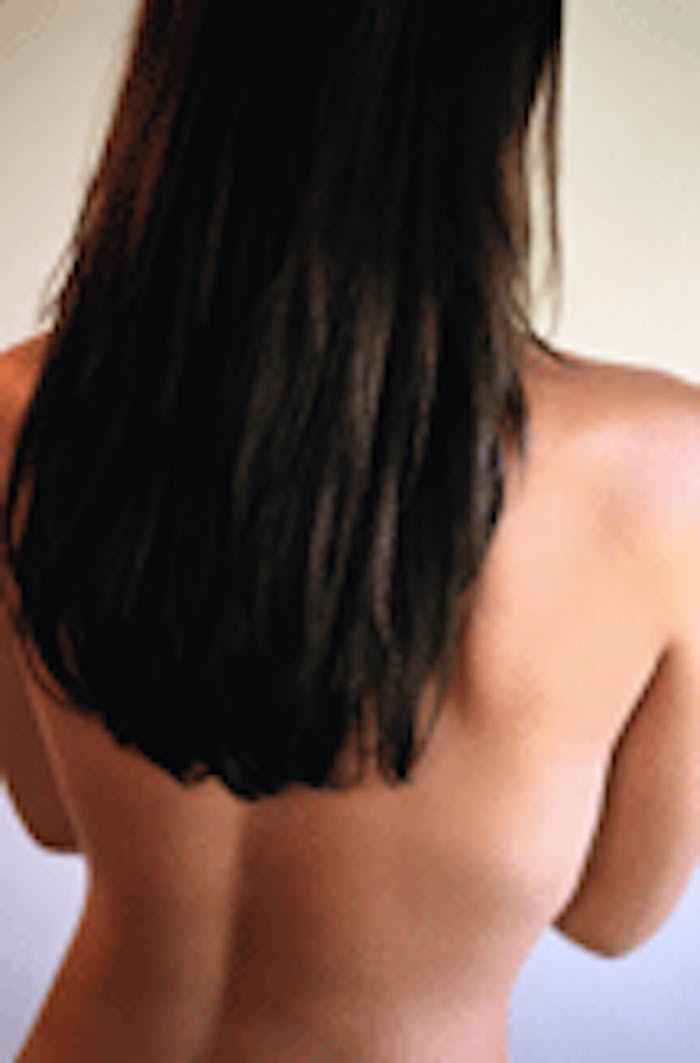 As part of the Cosmetic Directive, the European Commission may ban seven non-permanant and one permanent hair dyes.  According to the EU Scientific Committee on Consumer Products, the dyes in question lack safety-pertinent data.

The companies who produce the 8 hair dyes have been given until July 31, 2006 to submit data needed by the committee to label the dyes as safe.  If more data is not submitted, however, the committee will take steps to ban the dyes in accordance with Cosmetic Directive 4b.