Counterfeit Cosmetics Become a Problem in the Middle East 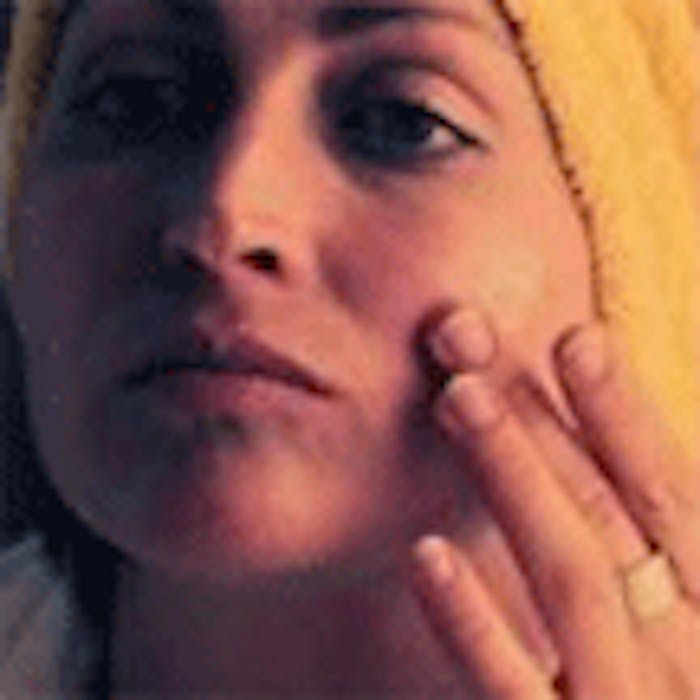 Beiersdorf, Johnson & Johnson and L'Oreal have launched joint anti-counterfeiting drives in the Middle East and China. In the Gulf region specifically, counterfeit cosmetics have seen a sharp growth. According to a report by Gulf News, replicated cosmetics are estimated at US$210 million in the region, which is attributed to a loophole exploited by terrorist groups to support their operations.

Gulf Cooperation Council (GCC) authorities reportedly seized US$50 million in fake products between 2000 and 2004. A large portion of those counterfeit products, or US$35 million, were from Saudi Arabia according to industry reports. In addition, the United Arab Emirates confiscated Dh14 million worth of fake goods between February and June of 2006. This past August, US$2 million of counterfeit cosmetics was seized in Sharjah.

Beiersdorf reportedly will use US$1 million  to combat counterfeit versions of its products. According to the World Customs Organisation, 70 to 80% of profits from counterfeit products from the Asia Pacific region are used to finance organized crime and terror groups. "Counterfeiters are not just a few guys in a shed mixing cream and pouring them into a tin. they are linked to organized crime, money laundering and, in some cases, even terror groups. And they always find the weakest route to the market," said Robert Taylor-Hughes, managing director for the Middle East and West Asia of Beiersdorf. 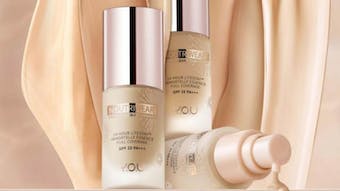 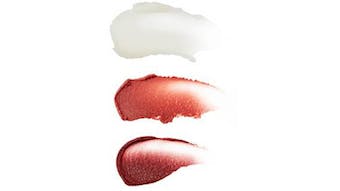 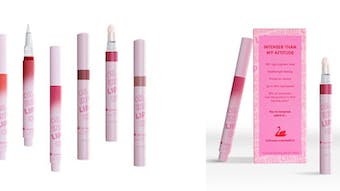