This year was a doozy for the staff of Cosmetics & Toiletries magazine. My colleague and editor Rachel Grabenhofer welcomed her son Colten into the family. I “tied the knot” with my now husband Mike, and he and I recently found out we also are expecting. Needless to say, Rachel and I have a lot to celebrate come New Year’s Eve, and the bubbly will be flowing (just a little for me, of course).

In a different fashion, bubbles are an integral part of this issue of Cosmetics & Toiletries magazine—in the form of cleansing products and the ingredients employed therein. For instance, Fevola discusses one of the oldest and well-known amphoteric surfactants, sodium lauro-amphoacetate, in his “Ingredient Profile.” Similarly, Abrutyn reviews popular surfactant systems in shampoos as part of his “Formula Anatomy Deciphered” column, which he takes a step further by highlighting some recent shampoo patents and commercial launches. Also, the “Bath and Shower Formulary” offers product developers example formulations, most incorporating surfactants, from which they can gather inspiration.

Although surfactants are an important part of cleansing products, these formulations are largely comprised of water. In relation, Noor et al. explain how a specific amphiphilic polymer can improve deposition in high-water formulations. And considering the potential for microbial growth in water phases, Minguet et al. suggest ethyl lauroyl arginate HCl not only as a natural ingredient for anti-dandruff and anti-acne applications, but also as a stand-alone preservative. Furthermore, since cleansing formulations should prevent the growth of “bad” microbes while preserving the “good” ones in part one of a two-part series, George examines transient and resident microbial populations on the human skin and their interaction with personal care products.

Personal hygiene maintenance is largely dependent upon cleansers and the effectiveness of their raw materials, such as surfactants and preservatives. Since most folks prefer not to be dirty (or smelly, for that matter), we at Cosmetics & Toiletries magazine say, “Bring on the bubbly!” 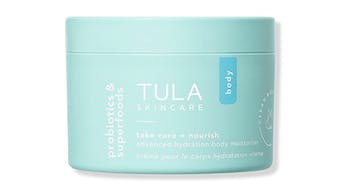 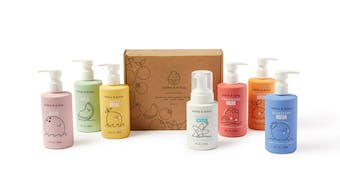 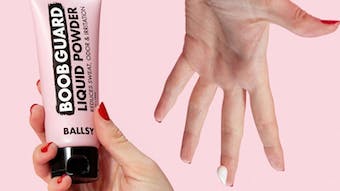 Boobguard is a cream-to-powder product that protects against sweat and irritation on the breasts or thighs.
Oct 18th, 2021

The Love Note Bath Bomb is formulated with CBD, clays and oils to promote personal wellness through self-care.
Oct 12th, 2021 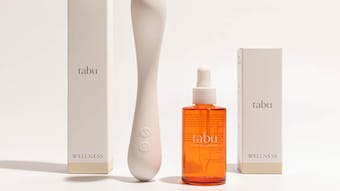 Tabu’s The Kit Launches on Goop 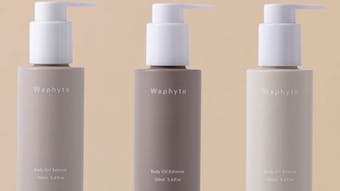 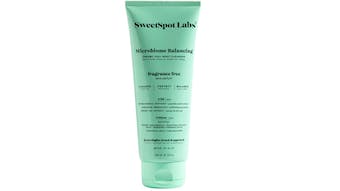 The cleanser is formulated for skin prone to bacterial or yeast imbalances such as folliculitis, cutaneous candida or under-boob rash.
Aug 17th, 2021 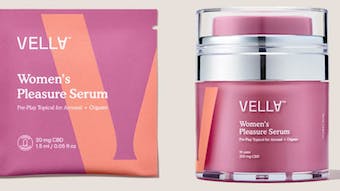