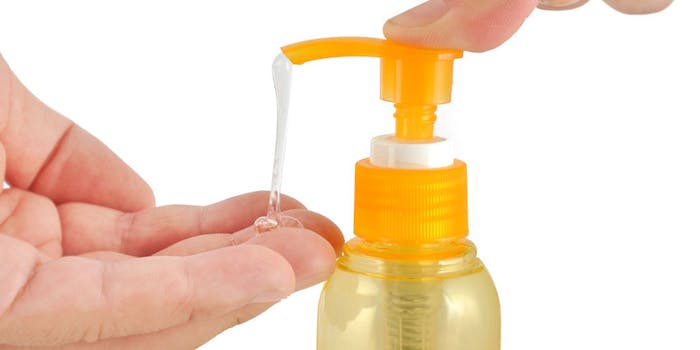 Viscosity is one of the most fundamental characteristics consumers perceive when using a personal care product. Does the shampoo flow easily, yet luxuriously, from the bottle? Is the lotion creamy as it is squeezed from the tube? And how do we measure these characteristics?

"Recently, a very old, inexpensive viscometer used in one of the labs stopped working. Looking for a replacement made me aware that I needed a refresher course on viscosity. The terms, the units, the relationships between them and even the names of the pioneers in the field. This is not a treatise on the subject; just a compilation of some of the things I forgot (or never knew) and background that I found interesting.

"The word viscosity is derived from the Latin viscum, meaning mistletoe but also a viscous glue made from mistletoe berries. (Something to keep in mind when you stand next to your viscometer next Christmas.) Viscosity is a measure of a fluid's resistance to flow. Formally, it is the ratio of the shearing stress to the velocity gradient of a fluid.

"There are several types of viscosity, each with its own unit. To complicate things, different applications can use different unit systems.

"The standard units given to these measurements are named after the physical scientists Pascal, Poiseuille and Stokes. All of them lived well over 100 years ago; one more than 400 years ago." 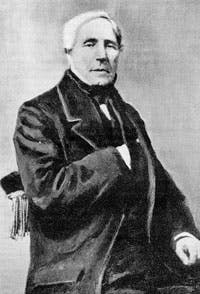 "Poiseuille was a French physicist and physician who, early in his career, became interested in how blood flows through vessels. His research resulted in the publication, in 1848, of the equation now known as Hagen-Poiseuille Law relating to the flow of Newtonian liquids through pipes of uniform cross-sections. Attempts to introduce Poiseulle as the SI unit of viscosity were not successful and the name Poise was adopted for the cgs unit of dynamic viscosity.

"The SI unit for dynamic viscosity is the Pascal-second (Pa-s), named after Blaise Pascal (see Figure 2). It corresponds to the force (N) per unit area (m2) divided by the rate of shear (s-1). However, since the viscosity of most fluids is well below 1 Pa-s, the milliPascal-second (mPa-s) is often used instead. Note that 1 mPa-s is equivalent to 1 cP. 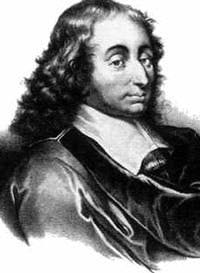 "Pascal was a French mathematician, physicist, inventor, writer and Catholic theologian. While still a teenager, he pioneered work on calculating machines, establishing him as one of the first inventors of the mechanical calculator. While in his 20s, he made important contributions to the study of fluids and the laws governing viscosity.

"Pascal was also an important mathematician, helping to create two major new areas of research, including probability theory. Following a religious experience, he began writing influential works on philosophy and theology. He died just two months after his 39th birthday. 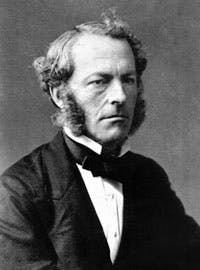 "Stokes was a professor at the University of Cambridge for more than 50 years. He conducted pioneering research in the fields of fluid dynamics, light, fluorescence, polarization and chemical analysis. In addition to Stokes' Law relating to kinetic viscosity, he has had well more than 20 things named after him in the fields of physics, viscosity, optics and mathematics. On July 6, 1889 Queen Victoria honored him with the title Baronet Stokes. Baronet is a member of the lowest hereditary titled British order, with the status of a commoner but ability to use the prefix ‘Sir.’

"... and Meghan Markle became a Duchess just by saying 'I will.' I guess science is not the quickest way to royalty.

"My newfound knowledge on viscosity made me wonder about viscometry and rheometry. Did I need a viscometer or a rheometer?

"Technically, viscometry is part of rheometry, and rheometry is part of rheology—meaning that viscosity falls under the umbrella of rheology. Viscometers can be used for Newtonian fluids, whose viscosity is independent of stress. But as we all know, many cosmetic products show properties such as shear thickening or thinning, where viscosity changes as a function of the rate of shear strain; or thixotropy, wherein they become less viscous over time when shaken. The function of rheometers is to measure the rheological properties of a fluid, which also yields the viscosity of non-Newtonian fluids.

"To accomplish their task, many rheometers exert some type of shear force upon the fluid being tested. Measuring the results of this stress yields the rheological properties of the fluid, including its viscosity—which, in rheology, is not represented by a single value.

"In spite of this, a simple viscosity measurement is often adequate for cosmetic products. And since the viscometer we were replacing had met all of its requirements for about 20 years (and even with my newfound knowledge), I decided to replace it with the same model. After all, it only stopped working after it was dropped several times on the tile floor of the lab."

Thank you, Dr. Laden, for sharing this with us. I am amazed how the “simple measurement of viscosity”—which as noted, is so important to cosmetic products since the flow of a cosmetic product on the hair and skin is critical to the aesthetics of the product—is so complicated.

Figure 4 shows the theory of viscosity but there are many different types of instruments that can be employed, and several different units used to express the results. Thus, in closing, perhaps familiarity with the unit is the most pragmatic method of selection. 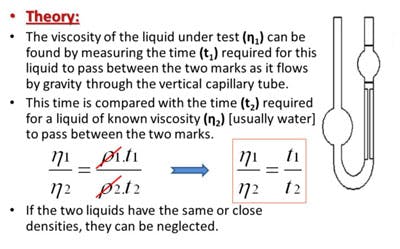 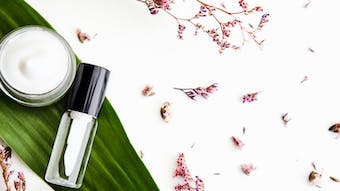 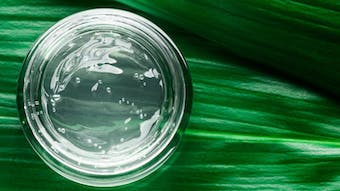 Modern personal care consumers expect functionality, a “wow” factor and an ethical feel-good with respect to sustainability. Silmer® Sustain-H delivers all of these and more.
Sep 3rd, 2021 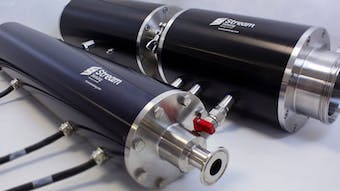 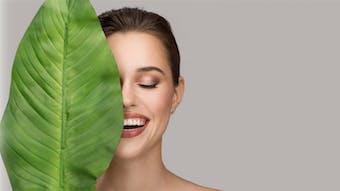 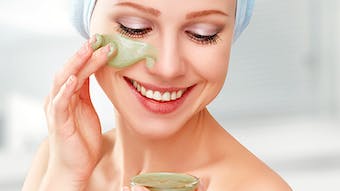 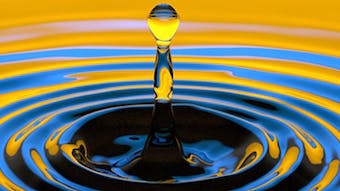 Hydramaxx is an emulsion system with low water content that enables manufacturers to add water and customize its viscosity.
Jun 17th, 2021 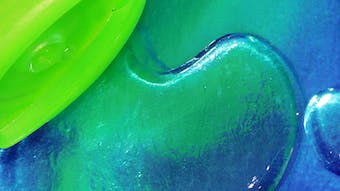 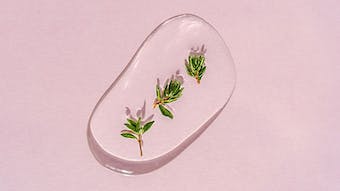 Silmer Sustain-H provides a high sensorial profile across multiple applications as it imparts a slight cushion in skin care, and emolliency and uniform powder dispersion in color cosmetics.
Jun 3rd, 2021