Driven by market demands for products that eschew well-established yet controversial preservatives, such as parabens and formaldehyde donors, and faced with a dwindling number of economical alternatives for safe and effective preservation, formulators are increasingly turning to organic acids to protect products from microbial contamination.1 Among these organic acids, benzoic acid (BA) is a leading choice due to its long and successful history of use preserving foods, drugs and cosmetics.2 Affirmed as GRAS (Generally Recognized As Safe) by the US Food & Drug Administration (FDA), BA and its sodium salt, sodium benzoate (NaB), are perhaps the most globally acceptable preservatives that have managed to avoid the controversy associated with many of the industry’s tried-and-true preservatives.3–5 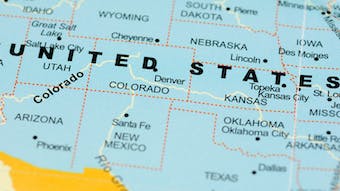 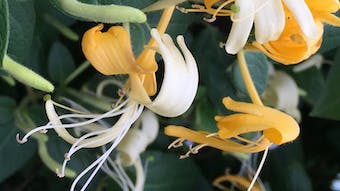 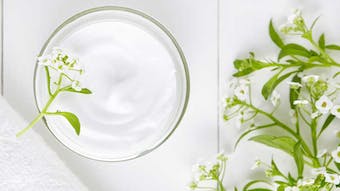 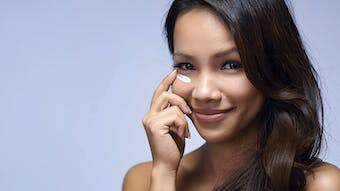 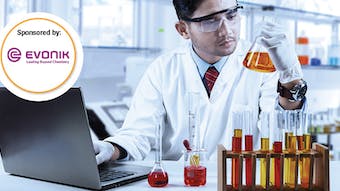 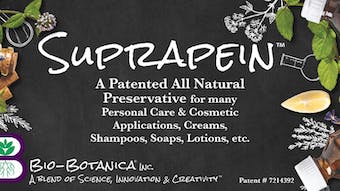 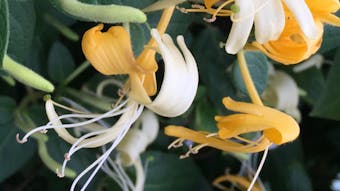 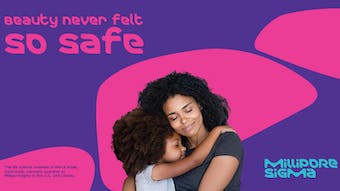