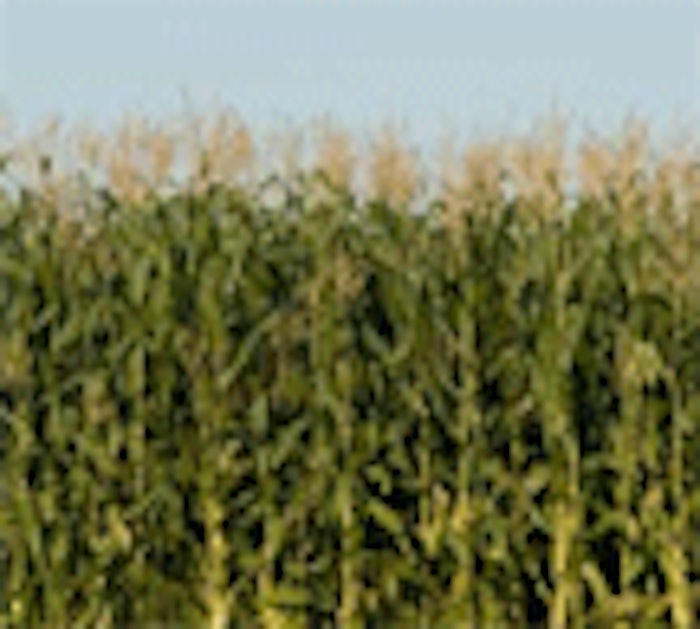 CARGO Cosmetics has launched a lipstick packaged in a compostable tube made entirely of corn. PlantLove is a line of six shades that reportedly is environmentally friendly. The formula contains no mineral oils or petrolatum. In addition, the formulations contain orchid extract, jojoba,shea butter and vitamin E.

The lipstick tube is made from plylactic acid, a polymer made entirely from corn instead of the traditional petrolatum-based plastic. According to the company, NatureWorks PLA is the first greenhouse-gas-neutral polymer on the market.

The packaging is said to be environmentally friendly. The carton is made with biodegradable paper infused with flower seeds. The company maintains that the carton can be planted to later produce an arrangement of wild flowers. 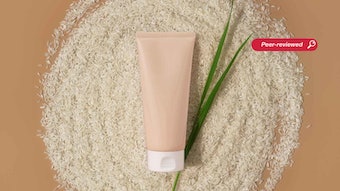 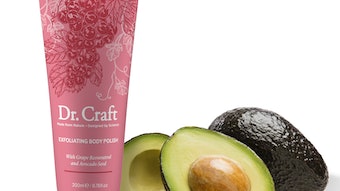 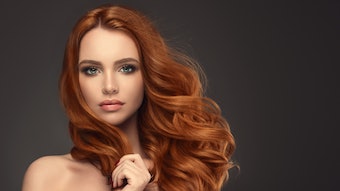