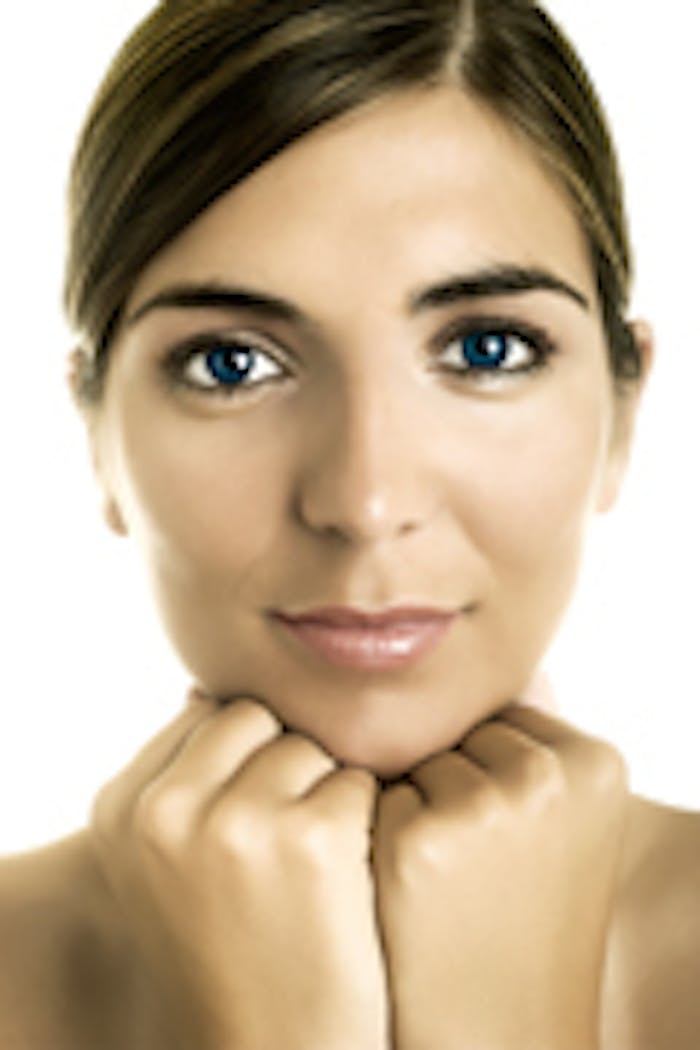 The bullfrog may harbor a valuable antiaging substance for humans, South Korean researchers say. A team led by Professor Kim Se-kwon of Pukyong University in Busan reportedly has isolated a peptide with anti-oxidant properties from bullfrog skin.

According to the researchers, the peptide is useful in reducing free radicals in skin. Also, the peptide is said to be 10% more efficient than tocopherol in curbing oxidization.

"The new substance can provide an economic alternative to tocopherol," Kim told AFP Tuesday, referring to another antioxidant. The team's discovery was published by Bioresource Technology, an international journal, last year.

"Because it is water-soluble, the substance may be consumed in much more diverse ways than the oil-soluble tocopherol. You may put it in soft drinks, for example," he said. 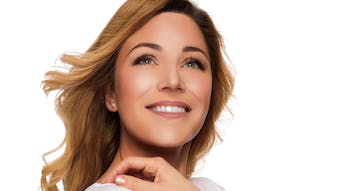