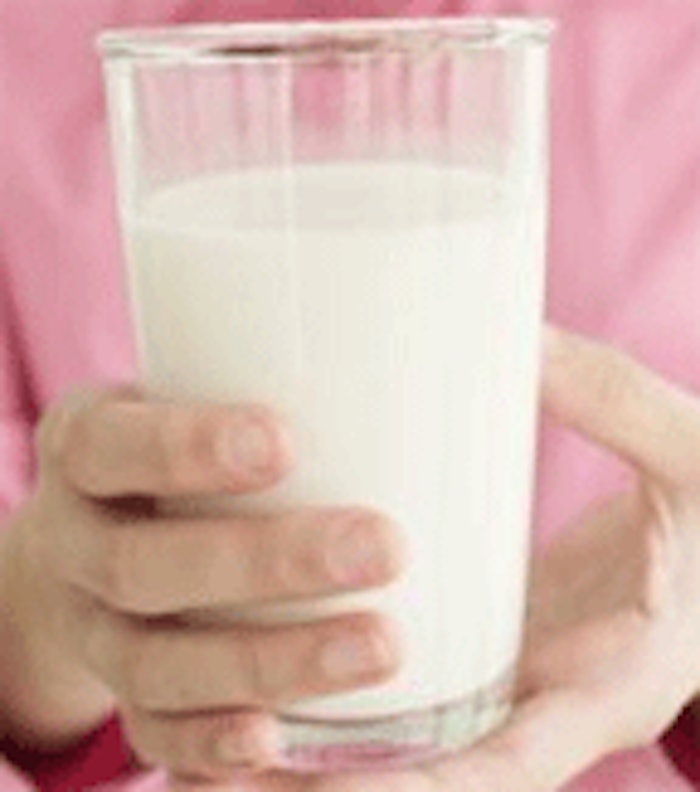 A team of researchers in India recently reported that camel's milk was found to have cosmetic benefits. The researchers reportedly were responsible for the founding of camel milk ice cream. The benefit for skin lies in the ingredient's vitamin B, C and iron content. Some say that camel's milk possesses 10 times more iron than cow's milk.

Although producing camel's milk may seem simple, there are many roadblocks along the way. According to scientific sources, the milk is not compatible with the ultra high temperature (UHT) treatment needed to preserve it. In addition, the producers of camel's milk are traditionally nomads who do not posses equipment technical enough to ensure the product's safety.

But camel's milk is not as rare as it seems. There are quite a few camel's milk dairies that claim to be the first of their kind. In addition, there are already some companies, such as Lev-Bar Ltd., producing products based around the ingredient.

One thing is for sure; if camel's milk became widely used in nutritional supplements and skin care, its profits would surely bolster the economies of some underprivileged countries. Laboratory experiments are currently underway to determine the safety of camel's milk in personal care.