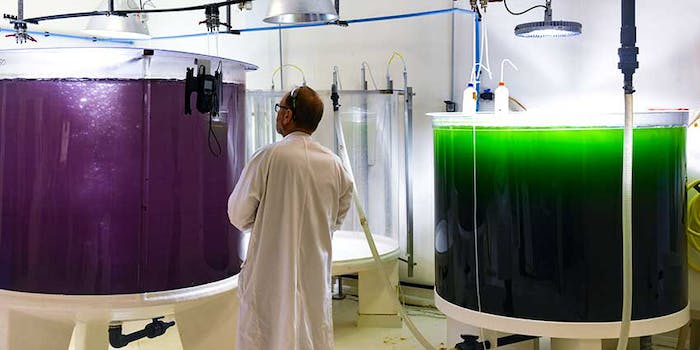 Personal care's emotional potential is on the rise—and Givaudan Active Beauty capitalized on this influence in its latest launch, an indirect mood-influencer meant to provide soothing benefits and affect consumers' perception of their skin.

Created through the company's microalgae research, Sensityl (INCI: Not Available) was shown to positively influence volunteers' mood after one month of use. When compared with a placebo and tested under neuroscience-driven protocols, volunteers reportedly, "expressed a real positive change in how they felt about their facial skin, moving from negative feelings to positive ones," when using the ingredient.

Sensityl will be presented at in-cosmetics Global, to be held in Paris from April 2-4, 2019; Givaudan can be visited at booths E50 and J38.