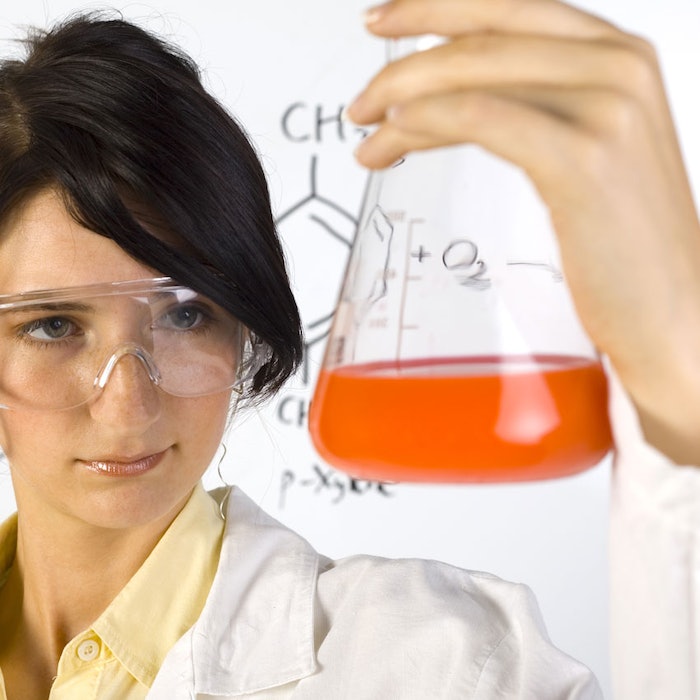 This reaction is said to "easily turn carboxylic acids into alkenes (or olefins)." Researchers believe this will lead to the discovery and development of a variety of new drugs and other chemicals. The method, published in Nature, essentially overwrites reactions known by chemists for decades.

The new process enables complex drugs and other molecules to be built from carboxylic acids using inexpensive metal catalysts such as iron or nickel. In one demonstration, Baran’s team developed sterol acetate, a natural olefin, from a standard precursor in just two steps; the traditional Wittig reaction requires seven.

"Essentially, with this approach, we are taking the most diverse functional group and converting it into the most versatile one," Baran explained. The method also gives chemists better control over the geometry of the resulting molecules.

“This method dramatically simplifies the syntheses of olefins; in fact, it has really changed the way I think about making molecules,” said Baran.