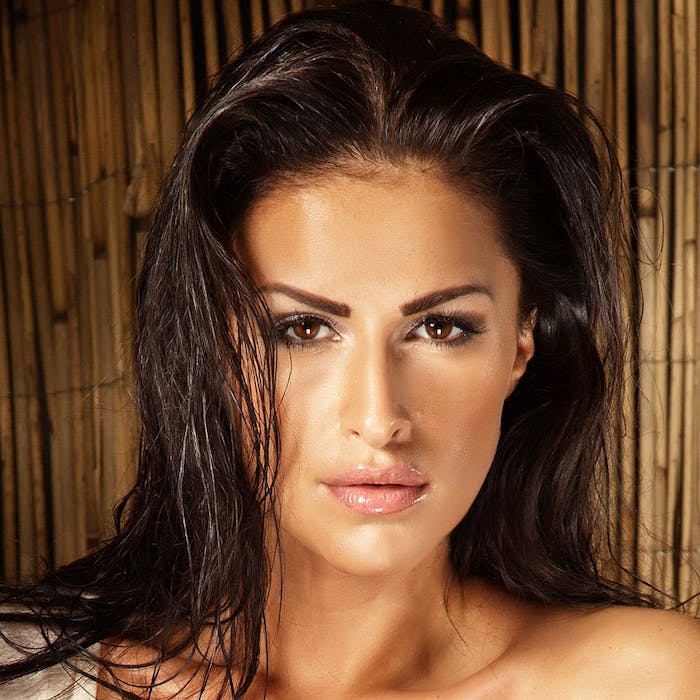 The trend for dewy skin emerged just last year and has grown in demand. However, you can have too much of a good thing. Take the hypersecretion of sebum, or seborrhoea, for example. Too much can cause aesthetic disorders, promote the appearance of an oily dandruff condition or even cause increased pore size.

L'Oréal inventors therefore developed a method to treat oily skin and combat hyperseborrhoea. While current solutions reduce the lipogenesis of sebocytes to limit the production of sebum, side effects are frequently associated with them; primarily irritation from topical retinoids and benzoyl peroxides. This led to the current invention of interest.

As noted, this invention relates to a method to treat oily skin to reduce shine and the appearance of pore size. It involves first exposing the oily skin to a quasi-monochromatic artificial light having a dominant wavelength between 560 and 620 nm, especially ~590 nm. Following this exposure, a cosmetic containing 2% to 6% w/w hollow particles comprised of hydrophobic silica aerogel particles is applied.

The hydrophobic silica aerogel particles act on the surface to decrease the sheen of skin and reduce the appearance of the pore size, for example, by limiting the impact of perspiration. Over time, the wear properties of the color, the matte effect and/or the homogeneity of the composition deposited on the skin may thus be improved. In addition, the composition's exposure to light prolongs its action on the skin during the day.