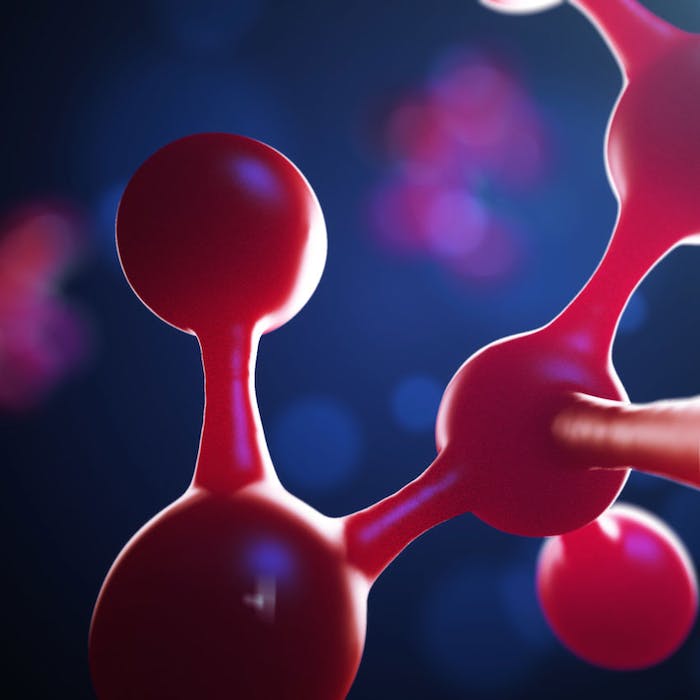 Editor's note: What can differences in structure and function within a chemical family reveal? And how might these insights prove useful? In this installment of "Comparatively Speaking," Anthony J. O'Lenick, Jr., illustrates with a closer look at homologous and analogous polymers. For more in this comparative series, see Comparatively Speaking.

The structure/function relationship between chemicals is one very basic reason to study a series of related chemicals, and to use their differences to determine trends within a chemical family. This is an important undertaking in organic chemistry, but crucial to polymer chemistry.

A homologue is a compound belonging to a series of compounds that differs from one other by a repeating unit such as a −CH2− group. This means that in the series, there is no substitution of one functional group for another, nor is there any elimination of a functional group.

An example in organic chemistry is hydrocarbons. Within one homologous series, one can define butane, heptane hexane, and so on. One can look at their boiling points, freezing points and perhaps even solubility in various solvents.

This type of study can be applied to polymers. Consider the following cetyl dimethicone molecule (see Figure 1):

This molecule is an alkyl dimethicone. The R group is oleophillic, contained in the a group. The silicone-soluble group includes everything within the b group and the terminal ends. As a increases relative to b, the % of alkyl group likewise increases. Consequently, if one considers solubility in differing polarity oils, one can relate % alkyl to solubility.

Table 1 shows the results of such an experiment. Not only does it show there are cetyl dimethicone polymers that are soluble in 350-viscosity silicone fluid, but one that is soluble in both mineral oil and silicone; and those that are soluble in C8-10 triglyceride. And this is despite the fact that the three solvents are not soluble in each other. A graphic representation is shown in Figure 2.

A prediction was made nearly 20 years ago for an alkyl dimethicone that is soluble in both silicone and mineral oil; this was described in an article outlining a three-dimensional HLB system.1 Such compatibility is fundamental to good formulating.

For example, the selection of the proper alkyl silicone to minimize syneresis in pigmented products, stabilize an emulsion oil phase, or modify aesthetics is enhanced if the particular alkyl silicone is soluble in the phase in which it will be formulated.

Different alkyl dimethicone polymers can be evaluated by adding them to formulated oil phases having several components, to ultimately arrive at the best candidate for the mixed system.

This type of study can be applied to polymers, too. Consider the same cetyl dimethicone molecule, shown in Figure 1; but this time, a and b are kept constant and R is changed as follows.

Initially, one might expect significant differences in solubility since the quat, not the PEG, is charged. However, the solubility of these two polymers in several solvents is very similar, as shown in Table 2.

The bottom line? When working with closely related chemicals, do not lose sight of looking for similarities and differences of analogues and homologues.