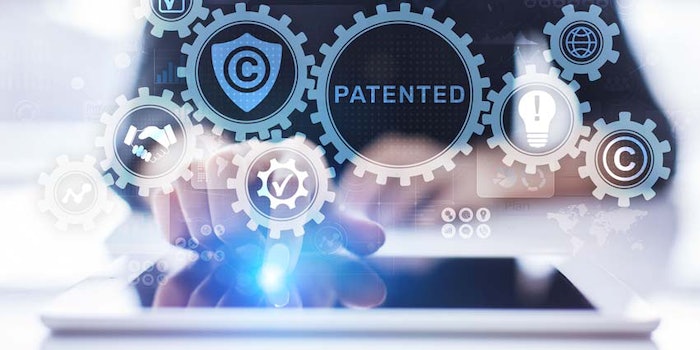 What is the difference between a patent application and an issued patent? In order to answer this question, it is first important to explain the patent system.

The basis for the U.S. patent system is found in the Constitution. As Article I, section 8, explains, it is “to promote the progress of science and useful arts, by securing for limited times to authors and inventors the exclusive right to their respective writings and discoveries.”

This one paragraph sets up a quid pro quo1 into which an inventor enters with the patent office to establish a monopoly on a specific technology for a limited time in return for disclosing the technology to the public. The public can then use the information disclosed, thereby promoting “progress of science and useful art.”

Quid pro quo means “this for that.” It is a phrase used to indicate that something is given in exchange for something else. In the case of patents, the exchange is the inventor discloses to the patent office, and therefore to the public, the invention they have made or are working on.1

The thing of value given to the inventor is that period of time during which they can prohibit others from making, using or selling the product covered by the patent. In return, everyone else can use the technology after the agreed upon period; in fact, in this author's view, everyone else has an obligation to use the information contained in expired patents, as this is the quo in the quid pro quo.

For many years, patents were kept secret during the time the inventor and the patent office were prosecuting the patent. All this changed in 2001 when patent applications 18 months old began to be published. These published applications, unlike an issued patent, have not been approved for issue but are made public, releasing the quo before the quid. In the end, the patent application may be allowed, allowed in an amended form or continue prosecution.

Patents, patent applications and all the prosecution information contained in the file are part of the important quid pro quo provided by the Constitution. While not simple, this system is important to the development of intellectual property.