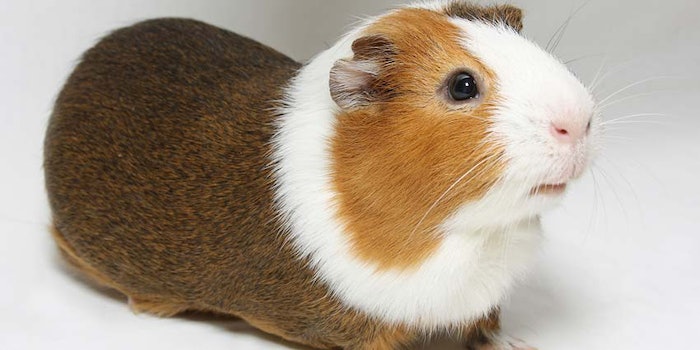 For example, one amendment requires that any positive result from an in vitro genotoxicity study should automatically trigger a follow-up animal test. In relation, a recent paper from Unilever authors underscores how a paradigm shift is necessary to close the gap between how chemicals are assessed for safety to meet regulatory constraints, and the benefits that modern safety science can provide.

According to the paper, animal use for testing chemicals under REACH continues to increase, despite advances in non-animal safety science during the past 15 years. The article explains the use of modern science and next-generation weight-of-evidence assessments are embedded in European Union (EU) guidance to establish food and cosmetic safety; but this is still not the case for the regulation of chemicals.

"We are at a tipping point for closing the gap between regulatory chemicals testing and modern safety science," the authors write. "It is time to join forces. . . to lead the paradigm shift needed to deliver what EU citizens want—namely, chemicals and products that are safe and sustainable, without resorting to animal testing."

In parallel, according to a report by The Drum, The Body Shop and Dove have joined forces to call on the EU to protect the ban on animal testing. The goal is to mobilize 1 million European citizens to save cruelty-free cosmetics in Europe.

The two cosmetic giants have partnered with Peta, Cruelty-Free International (CFI), Cruelty-Free Europe, Humane Society International (HSI), Eurogroup for Animals and the European Coalition to End Animal Experiments (ECEAE) to campaign against the European Chemicals Agency's (ECHA's) Board of Appeal, which has required certain ingredients to be tested on animals and proven safe before they are used by humans.