Diacetyl in the News Again 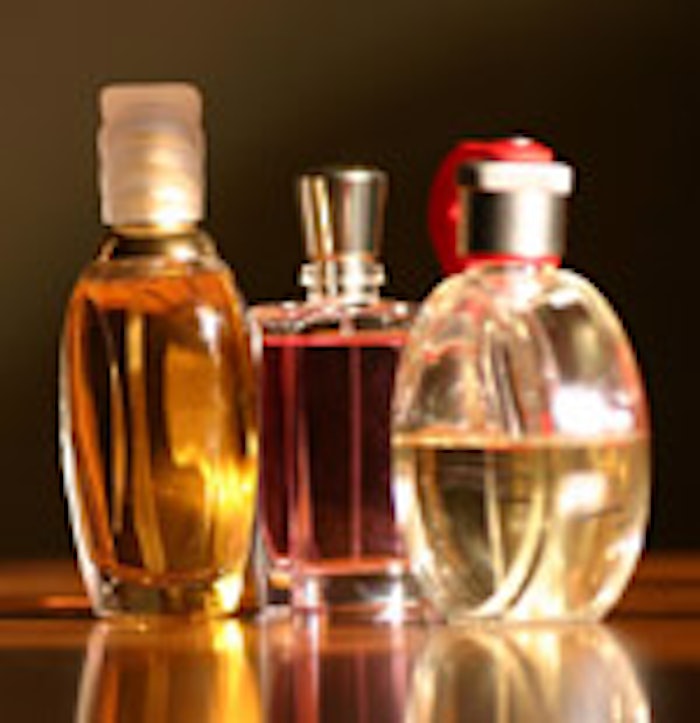 The Associated Press (AP) has posted a story on diacetyl issues in California titled “California struggles with its own diacetyl problem.” The piece quotes the Flavor and Extract Manufacturers Association general counsel John Hallagan; Irma Ortiz, a sufferer of bronchiolitis obliterans; Phil Harber, chief of UCLA’s division of occupational and environmental medicine; and Len Welsh, acting director of the California Division of Occupational Safety and Health (Cal/OSHA). A longer AP story will reportedly be released this weekend.
Interesting Stories