Could the FDA Sunscreen Monograph See a New Addition? 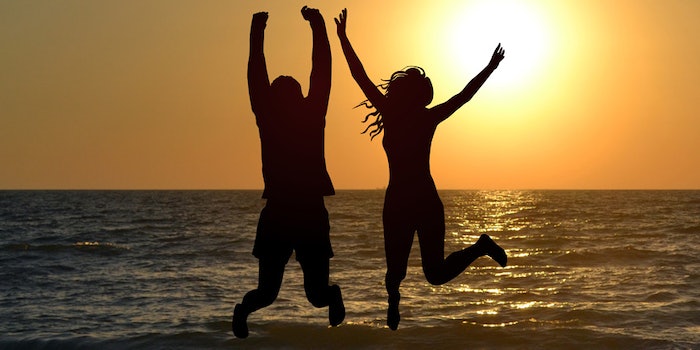 The U.S. Food and Drug Administration (FDA) has just published meeting notes in reference to a proposal by DSM Nutritional Products to add the sunscreen bemotrizinol (up to 10%) as a GRASE ingredient to the OTC Sunscreen Monograph.

In the official memorandum, the FDA calls for the submission of specific data to review within seven to nine months (hopefully), and will then issue a final order classifying bemotrizinol (also known as BEMT) as GRASE or not GRASE.

According to the memo, "If the determination is GRASE, sunscreens containing BEMT may be marketed and rulemaking will begin to bring BEMT under the sunscreen monograph."

What does this mean? According to one source, this is the first ingredient the FDA will review for inclusion in the Sunscreen Monograph under the Sunscreen Innovation Act provisions passed by Congress almost five years ago. Although other sources say they'll believe it when they see it.

Is it too good to be true? Stay tuned as the story unfolds. 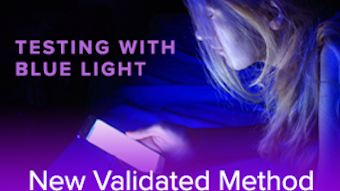 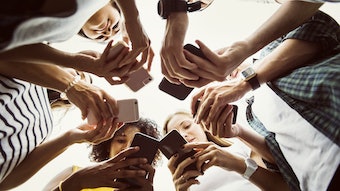