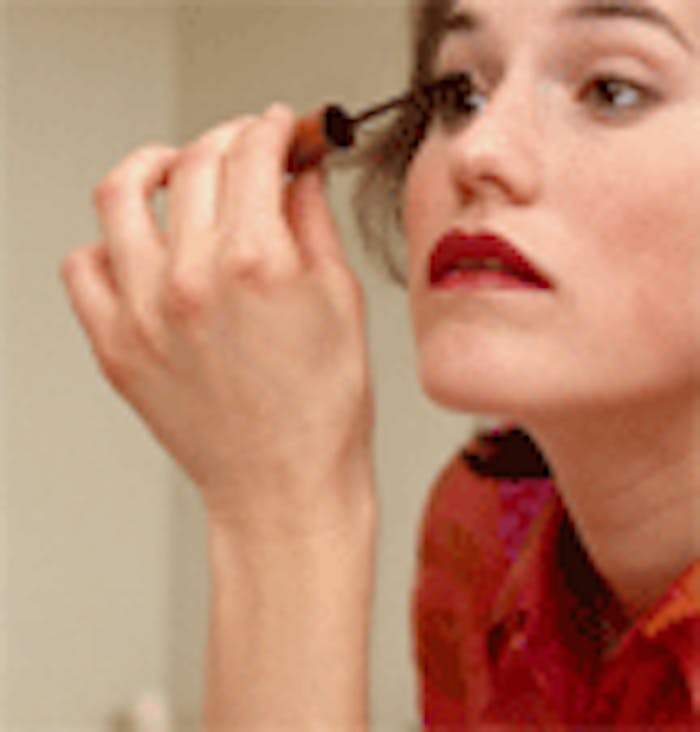 Malaysia plans to certify cosmetics that meet Islamic laws, religious authorities said, while denying that imports would be banned from the mainly Muslim country if they do not qualify, according to a report by Yahoo news. The director-general of the Department of Islamic Development Malaysia (JAKIM), Mustafa Abdul Rahman, said in a press statement that authorities would issue certificates and logos to cosmetic and toiletry products deemed halal, or allowed under Islam.

Like their conventional counterparts, halal cosmetics can contain animal-derived ingredients, but these have to be prepared according to Islamic codes dictating procedures for killing and preparing animals. Malaysia has banned meat imports that do not conform to Islamic laws of slaughtering and preparation, but Rahman said religious authorities would not apply the same rules to cosmetics, according to the report.

"There is no law that prohibits the entering of all these cosmetics. Only meat and meat products if they are entering the country must first be halal," he reportedly said. Malaysia is hosting an international trade fair on halal products and is positioning itself as a world leader in halal certification to meet the demands of Muslim consumers worldwide. Malaysian officials have estimated the global trade in halal food is worth 580 billion dollars annually and could potentially hit one trillion dollars, said the report.