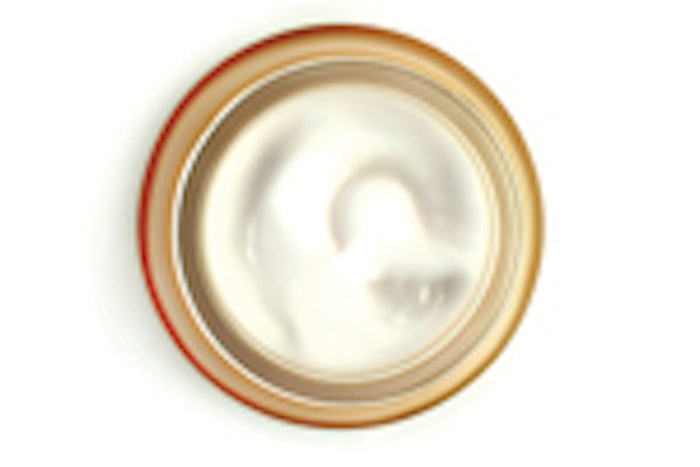 Beiersdorf has responded to a report published that links moisturizers, specifically its Eucerin Original Moisturizing Cream, to an increased rate and number of cancer tumors. Rutgers University published the report in the Journal of Investigative Dermatology, suggesting that some ingredients in moisturizers may increase the rate of getting cancer after sun exposure. In addition to Eucerin, the study tested Dermabase cream, Dermovan and Vanicream on the mice after they were exposed to UV light.

The following is a statement by Beiersdorf:

"Eucerin has been on the market for more than 100 years and is recommended and used by dermatologists all over the world. Eucerin is used both by individuals with normal skin and in particular by those with diseased skin under the care of physicians without any incidents of this nature ever reported. We consider the results of this study to be clinically not relevant. A preliminary examination of the study reveals the following facts to support this view:

The study does not comply with scientifically accepted or validated methods as outlined in the OECD (Organisation for Economic Cooperation and Development) guidelines. These standards are commonly used in the investigation of toxicological questions and are accepted and required by the international scientific community.

The title "Tumorigenic effect of some commonly used moisturizing creams …" is in itself misleading because no cancer-inducing damage was initiated by the application of the tested cosmetic products. The observed damage resulted from prior UV-B exposure.

To translate results from animal testing to humans, the differences between the species must be considered. Additionally, it is important to note that the mice in this study were not normal mice, but rather from a special mouse line, highly susceptible to developing tumors when exposed to UVB. Consequently, the authors themselves state “…It should be emphasized that our study as well as the other studies described here were only done in hairless SKH-1 mice, and their significance for humans has not been established.”

The study does not prove a relevant causal relationship between the effects occurring in the mice and the use of the tested cosmetic skin care products. Among other things, the study lacked dose-response relationships, positive controls, an appropriate placebo control, and historical data on the test method.

Beiersdorf has strong concerns about these data, the conclusions that have been drawn, and the suggested implications.

Beiersdorf AG, which has more than 125 years experience of skin care, sets high standards with regard to the quality and safety of its products. Eucerin and all other products only use ingredients that have been thoroughly tested before marketing the products and that have been judged safe for use in cosmetics by independent expert opinion. Additionally, the finished products themselves are subjected to intensive tests for safety and efficacy both internally, additionally with independent test laboratories and with 6.000 test persons a year. No products are marketed that do not pass these internal quality and safety standards."