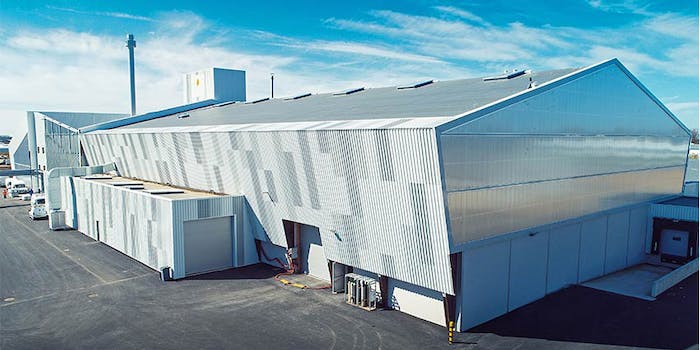 Fifty percent of the needs of the refining line are covered by 1,300 m2 of photovoltaic roof panels. (The rest of the energy supply is purchased from green sources of gas and electricity, according to the company.) The plant is equipped with numerous heat exchangers, to recover and interchange heat energy at different stages of the process.

Additionally, Olvea has installed three rainwater storage tanks, with a storage capacity of 1 million liters, to recover up to 12 million liters annually.

By integrating the refining step in its production process, Olvea gains total control of its production and will be able to reduce its carbon footprint.