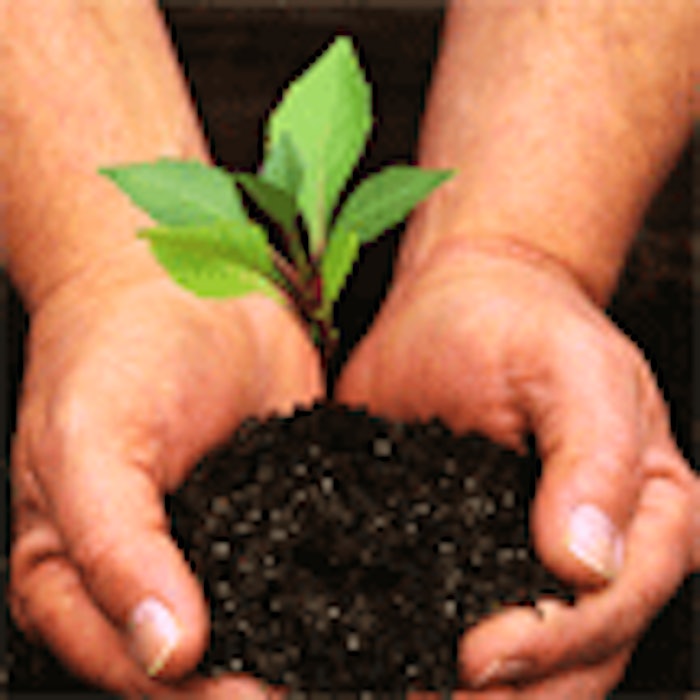 Indena S.p.A. has released its 2005 financial results. The company, a global producer of active principles derived from plants, reported a 19 percent group turnover increase from the previous period. Pre-tax profits of approximately 23,921 million nearly tripled the 8,353 million from 2004. Likewise, the operating margin increase from 5,929 million in 2004 to 25 million in 2005.

According to a company press release, the growth of the company may be due to research, which totals 6.6 percent of turnover. The company also attributes a portion of the growth to the 12 new patent applications filed in 2005.