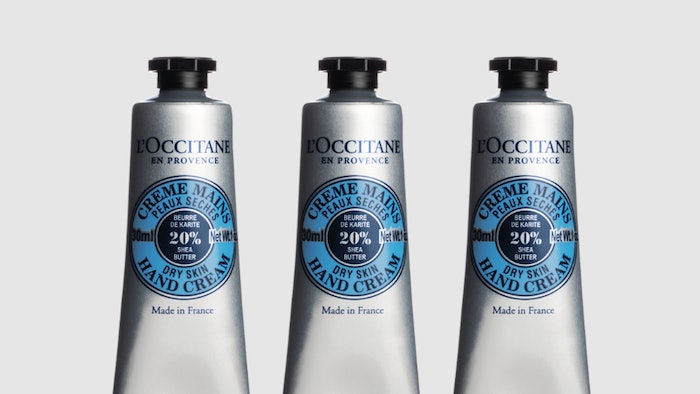 L’Occitane previously hosted six pop-up stores in Paris throughout April, showcased at Charles de Gaulle and Orly airports, in collaboration with Lagardère Travel Retail and BuyParisDutyFree. It also donated 1% of its April sales to support tree planting through the Office National des Forêts (ONF) in France.

The Paris animated pop-up stores provided a soothing, natural environment that included real flowers and the sounds of birds and locusts. Central to the pop-up was a recyclable cardboard tree, crafted from sustainable materials. Consumers could pluck a leaf in exchange for a complimentary on-the-spot treatment such as a hand massage or skin diagnosis. Each leaf contained a pack of flower seeds for customers to plant and nurture in their own pots and gardens.

During the Earth Day promotion, the brand offered customers an interactive eco-game with QR code and travel retail exclusive limited-edition L’Occitane Shea Butter Hand Cream. The concentrated formula contains 20% shea butter combined with honey, almond extract and coconut oil to protect against dry and chapped hands. The limited-edition illustration by Allie Kim depicts an ageless and timeless woman hugging a tree to show her unconditional love for the planet.

L'Occitane plans to expand its pop-up stores outside of Europe, starting in July 2022.