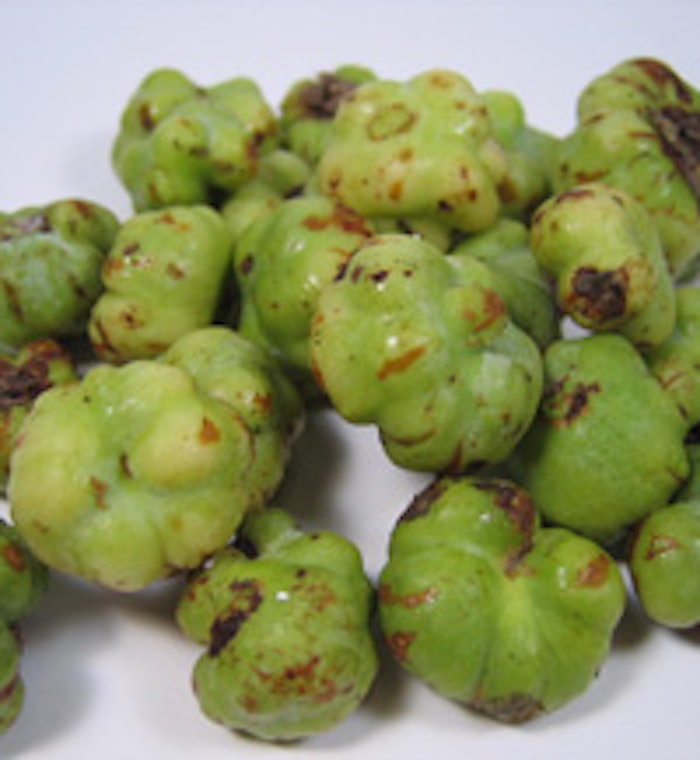 At In-Cosmetics 2010, Maruzen Pharmaceuticals Co., Ltd. will unveil its Silver Vine Extract BG30 (INCI: Not Provided). The extract is based on Actinidia polygama (silver vine), a plant native to East Asia whose berries reportedly have been used in fruit wine; in addition, the berries are said to inhibit protein carbonylation.

This ingredient, distributed in Europe by Jan Dekker International, will be featured at the In-Cosmetics Innovation Zone.