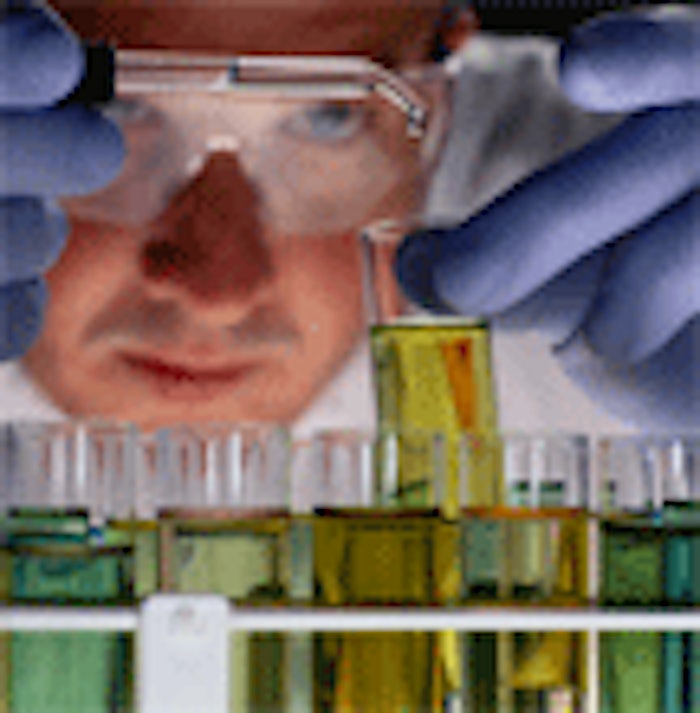 Winners will be announced at the HBA Industry Awards Dinner to be held on Sep. 18, 2007.in New York City, and also will be profiled in Cosmetics & Toiletries magazine. For more information, call 1-630-344-6058. Nominations should be e-mailed to mgronlund@allured.com with the subject International Technology Awards or mailed to International Technology Awards, 336 Gundersen Drive, Carol Stream, IL 60188-2403 USA.