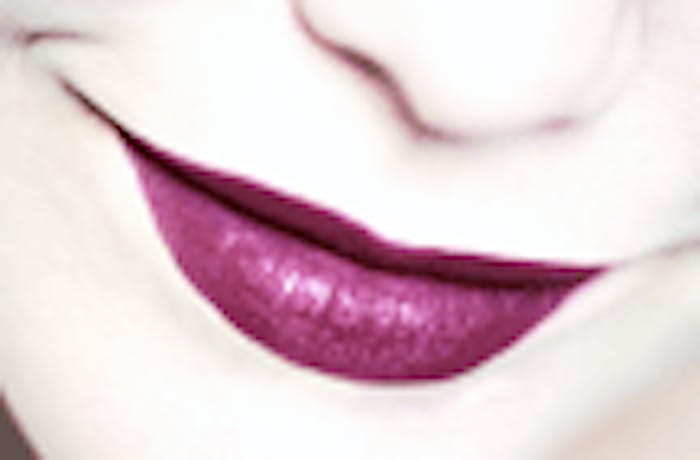 As a result of the split, the company will divide into the new Alberto Culver and Sally Beauty Holdings Inc. On the day following the completion of the transaction, the new Alberto-Culver will be traded under the same symbol as old Alberto-Culver, "ACV," and Sally Beauty Holdings will be traded under the symbol SBH. The company expects to complete the transaction on November 16, 2006.