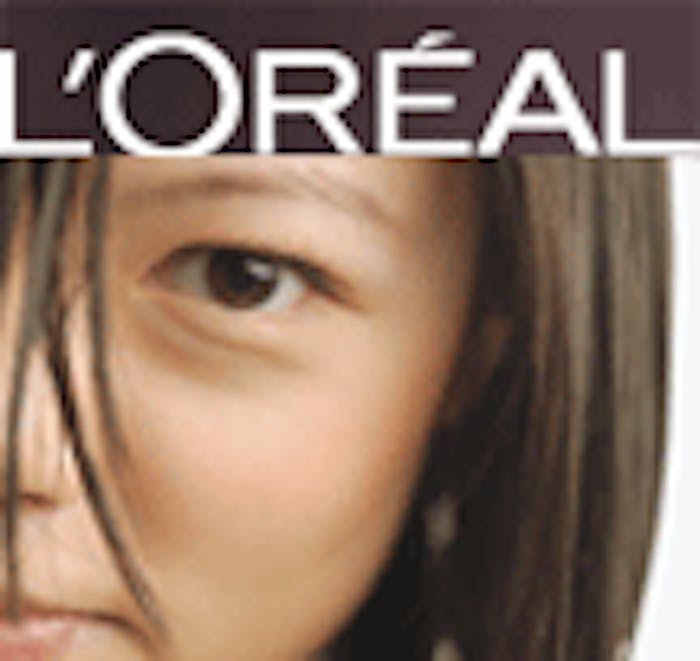 L’Oréal has announced an increase in sales for the first half of 2006. The company reported sales to be €7.8 billion, up by 8.7% from 2006. The net impact of changes in consolidation was 0.5 percent, according to the company, primarily because of the acquisition of Skinceuticals and Delial in 2005.

Based on comparable structure and identical exchange rates, the increase in the group’s sales was 5.8 percent. The Professional Products Division recorded a like-for-like growth rate of 2.7 percent and 4.7 percent based on report figures, reportedly benefiting from the launches of the Play Ball and Hair Mix styling ranges and the haircare line Série Expert Lumino Contrast.