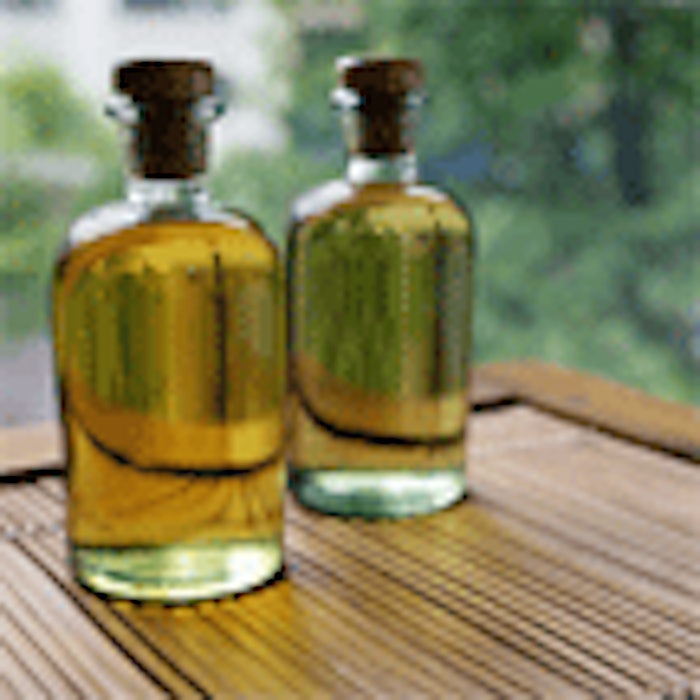 Joerg Gruenwald of German firm Analyze and Realize (formerly Phytopharm Consulting) reported that trade associations are working to build the export market for African botanicals and being helped by investments in bigger extraction facilities on the continent, according to a report by Nutraingredients.com.

Volumes of African plant extracts being imported to Europe are difficult to estimate but are still far below that of Asia, which has a long-established tradition of herbal remedies. However, in the last two to three years, some little known fruits and plants reportedly have emerged in European products and look set to see growing demand from food makers.

According to the report, the growth in herbal supplements and herbal medicines has slowed down generally but strong growth is seen in the areas of functional food. Umckaloabo, a medicinal plant taken as a natural antibiotic, is said to be doing well in Germany and has entered new markets. Additionally, Devil’s claw, thought to help some of the symptoms of arthritis, is also becoming an established ingredient.

The baobab tree reportedly could offer several benefits as a new food ingredient. There is also growing interest in wild melon or Kigelia Africana, which is being researched to find out whether it contains more active compounds than the melons consumed in large quantities in Europe.