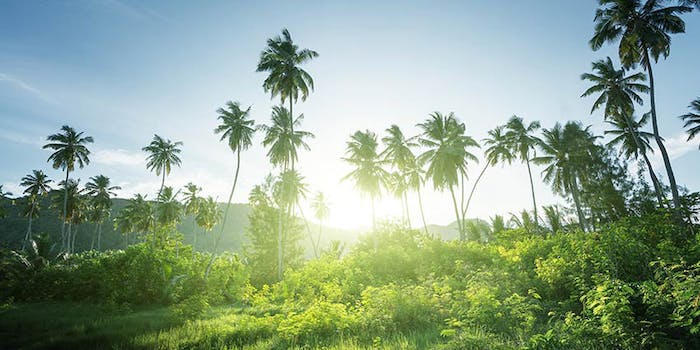 BioInnovation Africa, a project for equitable business partnerships that contribute to biodiversity conservation in Africa, has launched.

The announcement was made at UEBT’s annual Beauty of Sourcing with Respect conference, which seeks to promote business engagement in sourcing with respect for people and biodiversity.

Commissioned by the German Federal Ministry for Economic Cooperation and Development (BMZ) as part of the upcoming German Marshall Plan with Africa, the project will collaborate with business and governmental partners to stimulate biodiversity-based innovation in an effort to promote new jobs and biodiversity conservation. It will initially focus on Cameroon, Madagascar, Namibia and South Africa.

Related: 5 Things to Know about the Beauty Care Market in the Middle East and Africa

Africa, which is frequently a source for innovation and natural ingredients for food, cosmetics, and biodiversity is home to more than 60,000 different plants as well as still uncounted numbers of animals and microorganisms. Though most of its economic potential remains untapped, the need to make sure the opportunities contribute to local development and conservation is crucial.

Participating businesses will benefit from a portfolio of project support services including advisory or co-financing to strengthen local suppliers; matchmaking; support for compliance with Access and Benefit Sharing (ABS) regulation; sustainable farming and wild collection; local development and equitable trade; and sector dialogue.

The project announcement coincided with the release of an intergovernmental report on biodiversity loss, the IPBES Global Assessment Report on Biodiversity and Ecosystemservices, which warns that one million species are threatened with extinction, requiring fundamental changes in production and consumption patterns. Additionally, the UEBT 2019 Biodiversity Barometer indicates that consumers’ awareness of biodiversity continues to increase, as do their expectations towards companies to source natural ingredients with respect for people and biodiversity.