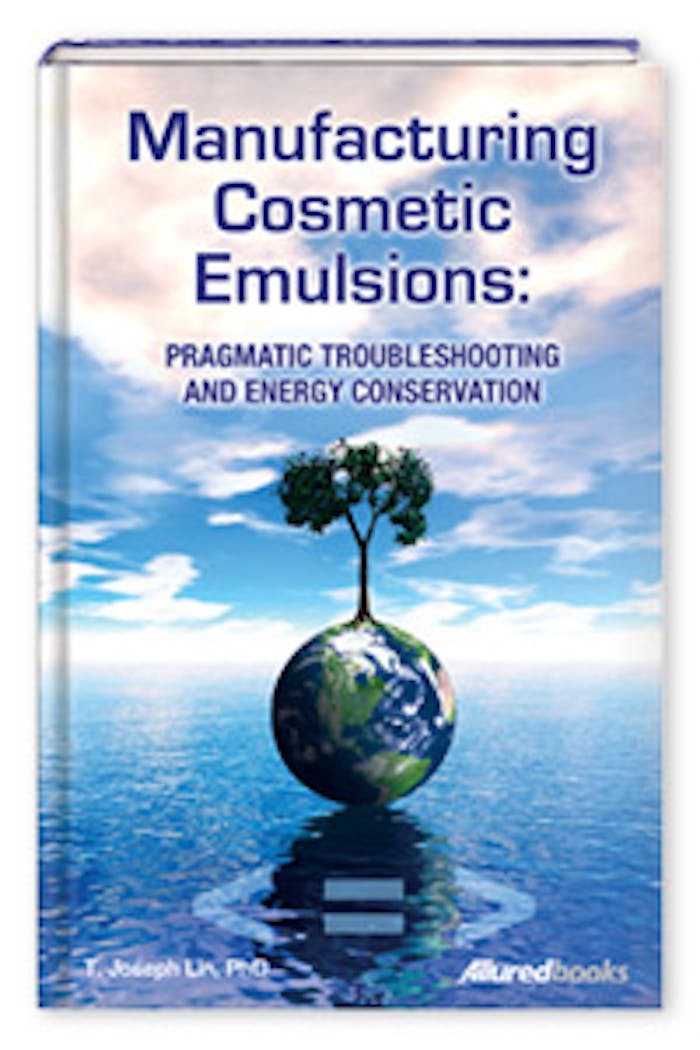 The availability of an increasing number of ingredients is making the job of the formulating chemist more difficult.

The number of new ingredients available and being used by the cosmetic industry today is enormous and growing every day. In theory, having more ingredients available should make the job of formulation chemists easier–more options for creating different product characteristics. But the reality is often just the opposite in this very competitive market. Frequently, formulation chemists use new materials not because they find them useful in solving problems or improving product performance, but rather because they are forced to incorporate these ingredients by a marketing department that believes they will look impressive to the customer and promote sales of the product. Marketing departments, however, rarely consider that many of these ingredients are very new and unfamiliar to formulation chemists, making it difficult to predict possible adverse interactions, which can often affect product stability, causing phase separation, discoloration, and other undesirable changes during the product's shelf life.

Since cosmeceuticals generally emphasize the presence of many active ingredients, a formulation chemist must learn to add as many active ingredients deemed desirable by consumers as possible. The list of desirable ingredients may change with time, but they generally consist of popular active ingredients or newly discovered ingredients that have been reported on by the press. On the other hand, the formulation chemists for natural/organic cosmetics must subtract certain ingredients with an INCI name that is deemed unattractive to potential customers. Unfortunately, such negative lists often include many useful functional chemicals that are actually safe and effective, but cannot be used because they may be derived from petroleum or be synthetic in origin and their names are considered unattractive by the buyers or some consumers. The need to play this "minus game" by removing useful chemicals can be a serious burden for a formulation chemist charged with coming up with an effective, alternative formulation that is safe, stable and able to satisfy a host of product characteristics requirements.

The minus game can be more risky than the plus game for a formulation chemist. In the plus game, if, for example, 10 special ingredients must added, not for any functional purpose, but simply to make the ingredients list look more attractive, the chemist can always limit the amounts of these ingredients to a bare minimum to reduce the chance of unwanted interactions. In the minus game, however, one cannot simply reduce the amount of negative ingredients; the chemist must remove the entire amount of the ingredients from the formulation. Doing so can also remove important functions provided by these ingredients. Frequently, the available natural substitutes are not as effective as synthetic originals, or are more difficult to use, resulting in compromised product performance or stability. This is a serious problem in developing natural/organic cosmetics.

It is important to point out that playing the minus game does not always reduce the number or complexity of the ingredients. In fact, the removal of functional synthetic ingredients such as synthetic preservatives may require addition of multiple ingredients to provide the same function. Moreover, the replacement ingredients can often affect other important properties, such as viscosity or stability, requiring the formulator to add other ingredients to compensate for the change. The bottom line is that either a plus or minus game can contribute to formulation complexity, creating more possibilities of unanticipated interactions which can lead to the "time bomb" effect.

This information is an excerpt from the book Manufacturing Cosmetic Emulsions: Pragmatic Troubleshooting and Energy Conservation, published by Allured Books.

An undisclosed amount is being deployed to support the incubation. As part of the partnership, Kim joined Geltor as entrepreneur-in-residence in October.
Nov 24th, 2021